Viking warriors voyaged across the turbulent Irish Sea to settle in this remarkable land, Ellan Vannin (the Manx-language name), and littered across its rural landscape are artifacts that showcase these explorers. But through them the Isle of Man has given birth to a new era of pathfinders that are searching to discover new frontiers to where they can plant its flag – places in our galaxy and the universe beyond.

In virgin beauty the Isle of Man had been created around 8000 BC, from rising water that separated it from the other Islands. Unmarred it remained to a large extent while England, Ireland, and even Scotland were filling up with humanity. 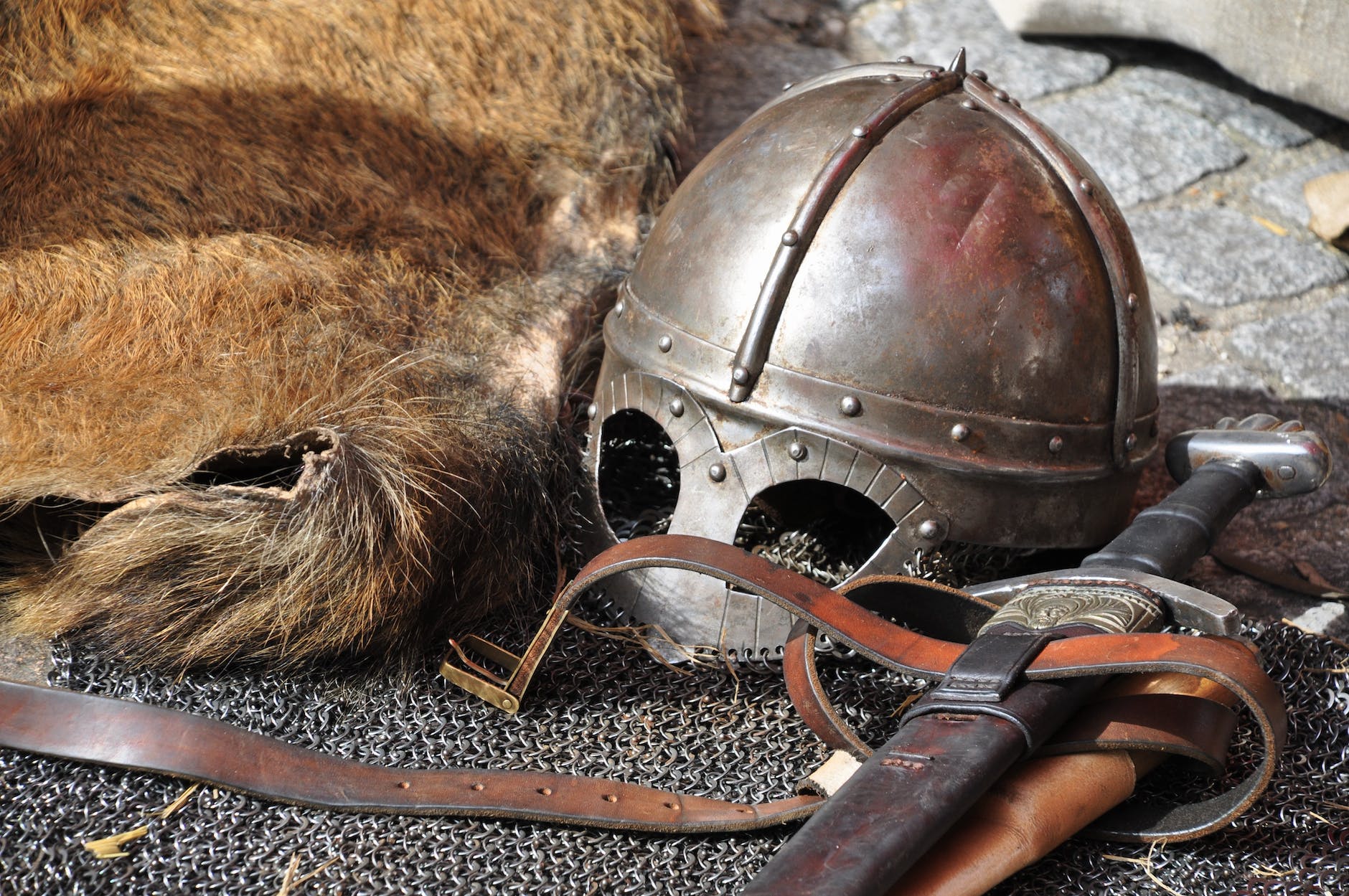 The first inhabitants lived in small huts gathering their food by fishing and hunting, and eventually utilizing the land for agriculture. But these peaceful dwellers were soon to be invaded.

The Vikings traveled from Scandinavian countries in search of land and riches. Their history was daubed with blood.

Captivated by the Isle of Man – its isolation, central location, and rich fertile soil – the Vikings made it their conquest and settlement, carving their stories, legends and myths in stone.

Today on the Island you can still see Norse remains; a farmstead at the Braaid, a tenth century AD Viking boat burial site at Balladoole, to name but a few. There are more runic inscriptions here than anywhere else in the British Isles.

Not even time or invasion could falter the Viking legacy. For over a thousand years this Island has remained a Viking institution with its own language, laws, currency, stamps, and tax structure.

Tynwald, from the Norse word “Tinvaal,” meaning assembly place, is the oldest surviving and still continuous parliament in the world. Annually on July 5, thousands of people gather in St. Johns for an open-air ceremony. This celebration has been a tradition on the Isle of Man since the Celtic and Norse societies.

Laws created at Tynwald have encouraged locals with the freedom to flourish, enabling new business opportunities and ventures. This last decade has seen the Isle of Man launch space and satellite companies, new space start-ups and growing international space relations.

It’s a giant leap for a small Isle, but this feeling of conquering is deep-rooted. It’s in the Manx blood.

No longer can it be said that the Island lies remote and mysterious beyond the horizon of mist and fables for 21st century holidaymakers. The Isle of Man is recognized as a key player for space-related business because of its neutral jurisdiction which is not aligned to Russia, China or the United States.

These strong space relations have enabled the Isle of Man to partner-up with the International Space University (ISU) located in Strasbourg, France. Through the ISU, the Isle of Man Government has developed the International Institute of Space Commerce (IISC). This is a ‘Think Tank’ that draws on ideas and solutions for existing or future problems in the space industry. The ideas are taken from experts in international and non-governmental organisations.

The local folk see these rapid advancements – paved from the Viking Age – evoking a scale of cosmic time in which humans lives are poignantly brief. They take solace in knowing the Island’s intangibility is more complex and potent.

Traditions are still strong and alive. Even a resurrection of the Manx language is underway after it almost became lost and buried like the crumbling remains scattered across the land.

The Isle of Man offers the perfect blend of modern development and laid-back tranquility.

The Isle of Man is many faceted. Who can say which sight is more memorable? Eairy Dam Reservoir that mirrors the opalescent hues of sky? May noon at the Sunset City of Peel where the mossy stone walls of a castle stand silent and greedy of secrets? The humming of the T.T (Tourist Trophy) motorbikes that race through the shreds of billowing mist around the edges of Snaefell Mountain? An evening walk among the undulating countryside and onto a pebbled beach suddenly bathed in gold?

Or are the sounds on this spit of land an ever-repeating echo in the absent ear? Try, if you can, to forget, once heard, the moment the sheep cry across the purple hills of Heather a joyful aubade to the awakening howl of a blowing wind; the sudden squawking of low-flying gulls across a small coastal village that hugs an eroding cliff; the stillness inside an ancient ruin where the quiet is so thick you can almost touch it, and you whisper, as if in an alien church.

This is the Isle of Man, where a myriad of hearts and minds of those that have journeyed here have left with its imprint.

iThere are no comments

Begin typing your search above and press return to search. Press Esc to cancel.